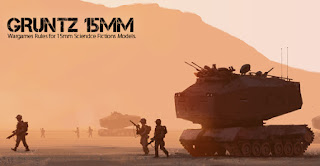 Well I say a completed project. I have finished my 15mm New Anglian Confederation force for Gruntz but I also have an opposing force of Federal Stats Europa sitting in a box waiting to be started.

These actually might not get touched for some time as my friend Nic is using FSE when we finally get to meet up and play some games again after these unusual times.

So here are the completed units for the: 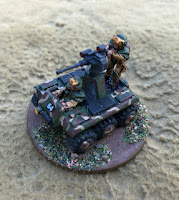 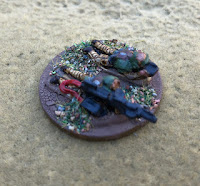 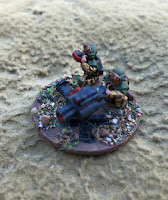 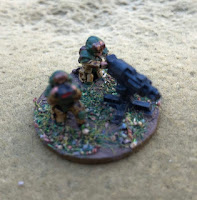 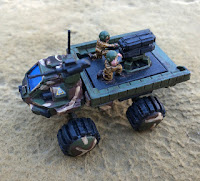 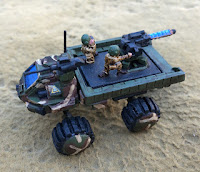 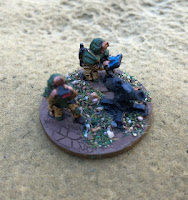 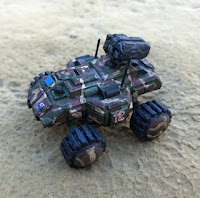 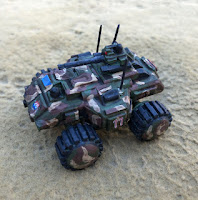 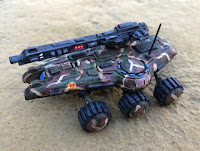 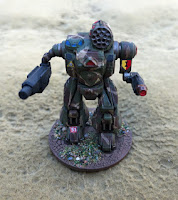 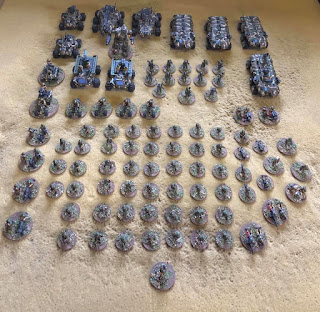