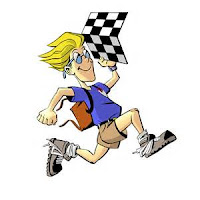 Anyway thats it for now. A few more Imperial Assault purchases will be on their way shortly and I will be looking at starting painting them by the end of the month. 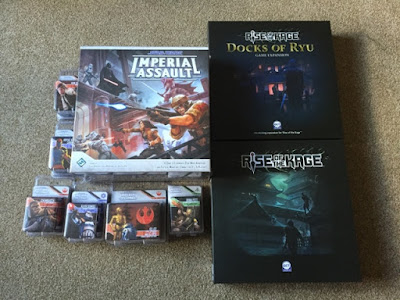