Well it's nearly the end of 2018 and I haven't posted much for the last few months due to one things and another.

All my Titans are liveried up as Legio Gryphonicus (Loyalists during the Horus Heresy) and i have built two Warlord Titans and one Reaver Titan. I have two Warhound Scout Titans ready to be completed in the beginning of the New Year.

They as basic paint jobs and no weathering or battle damage has been applied but I'm happy with them. 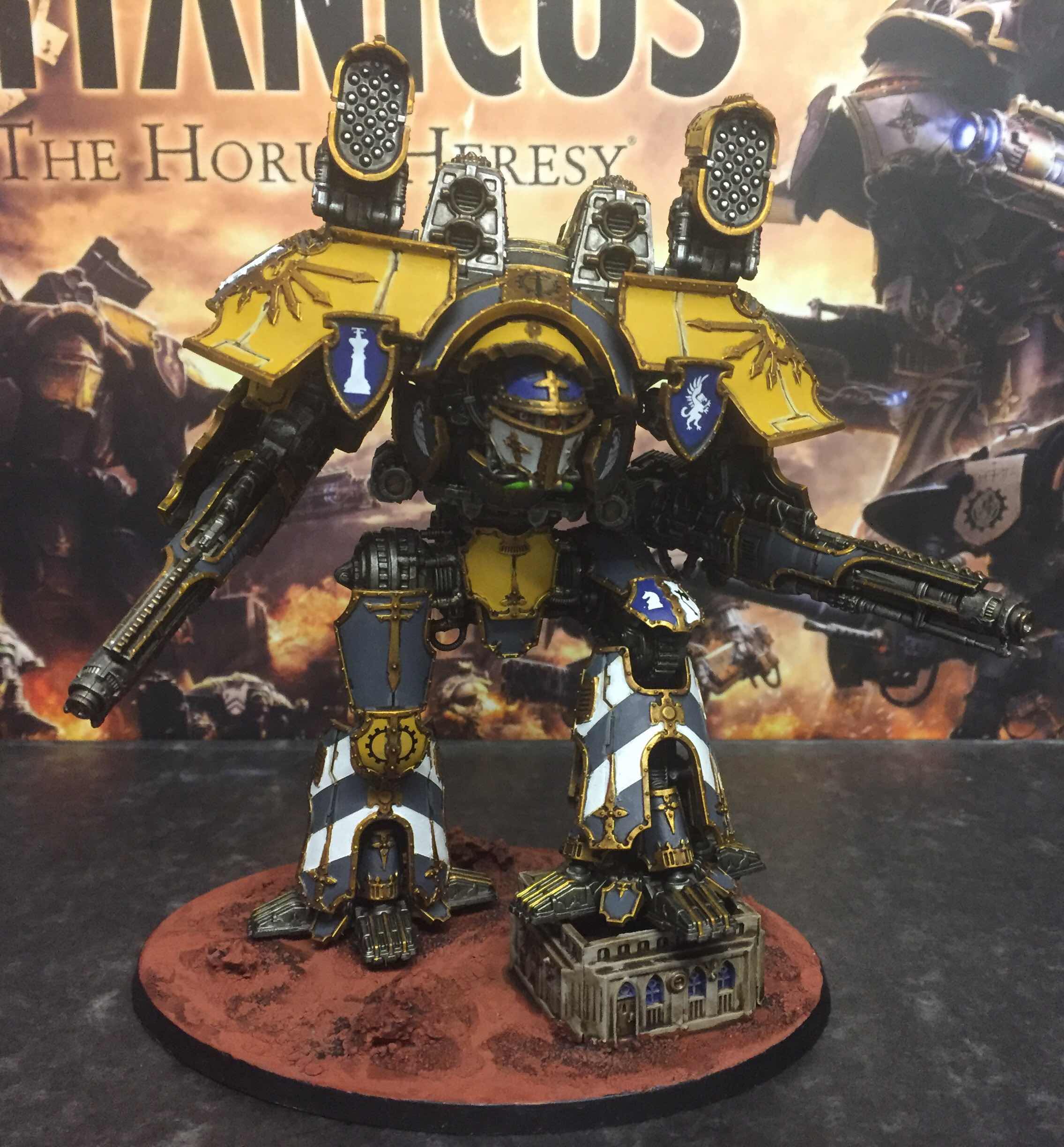 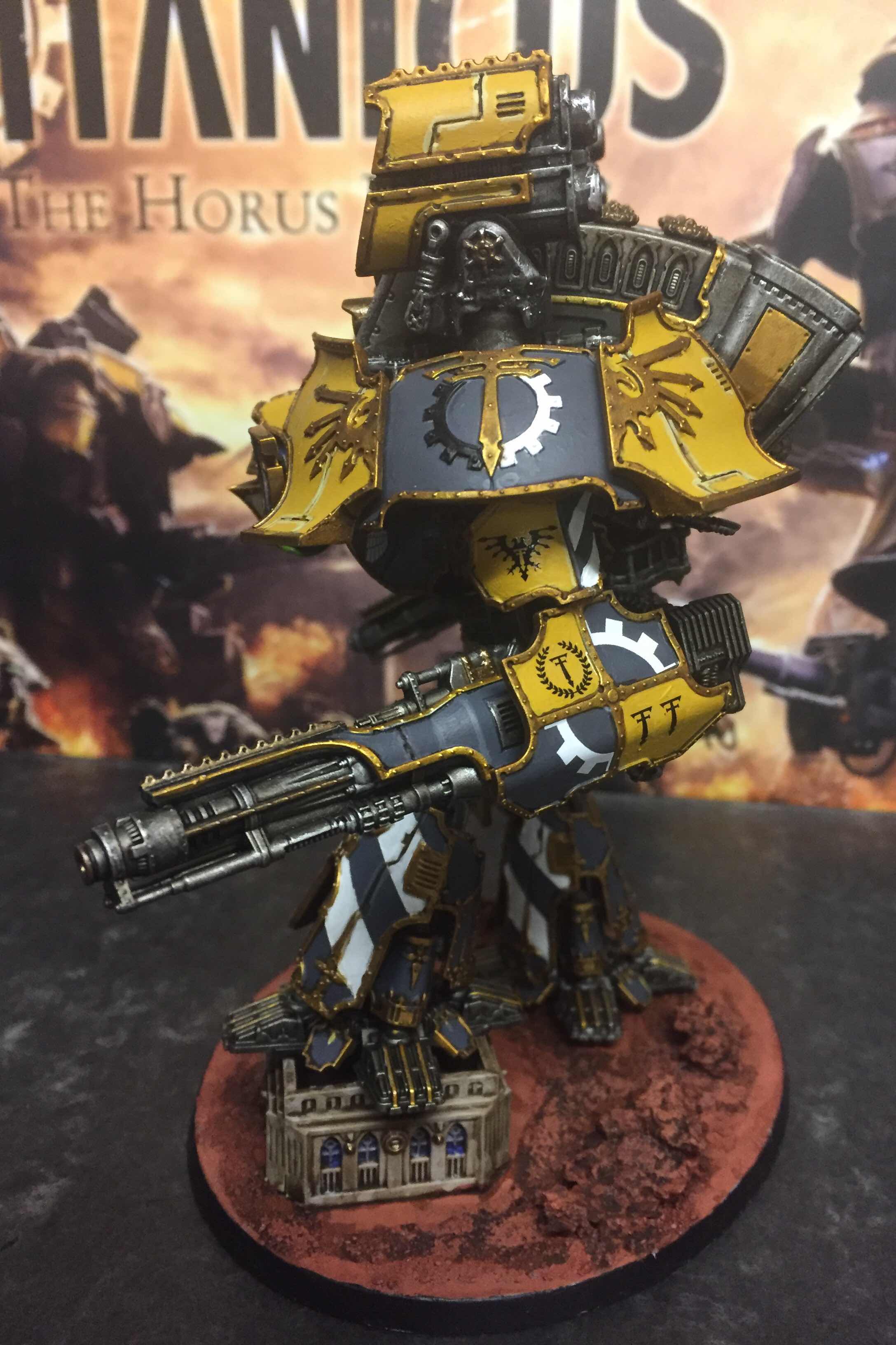 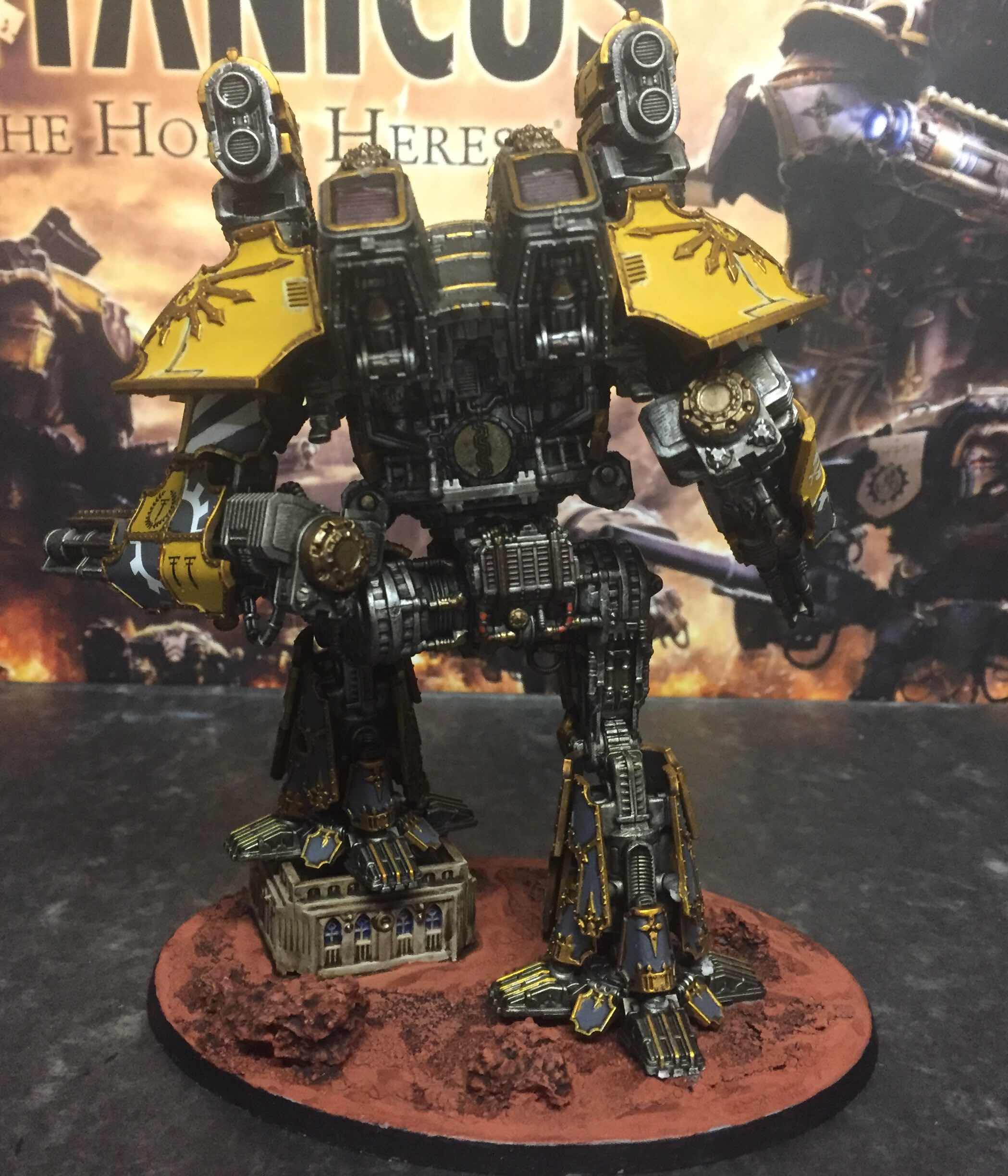 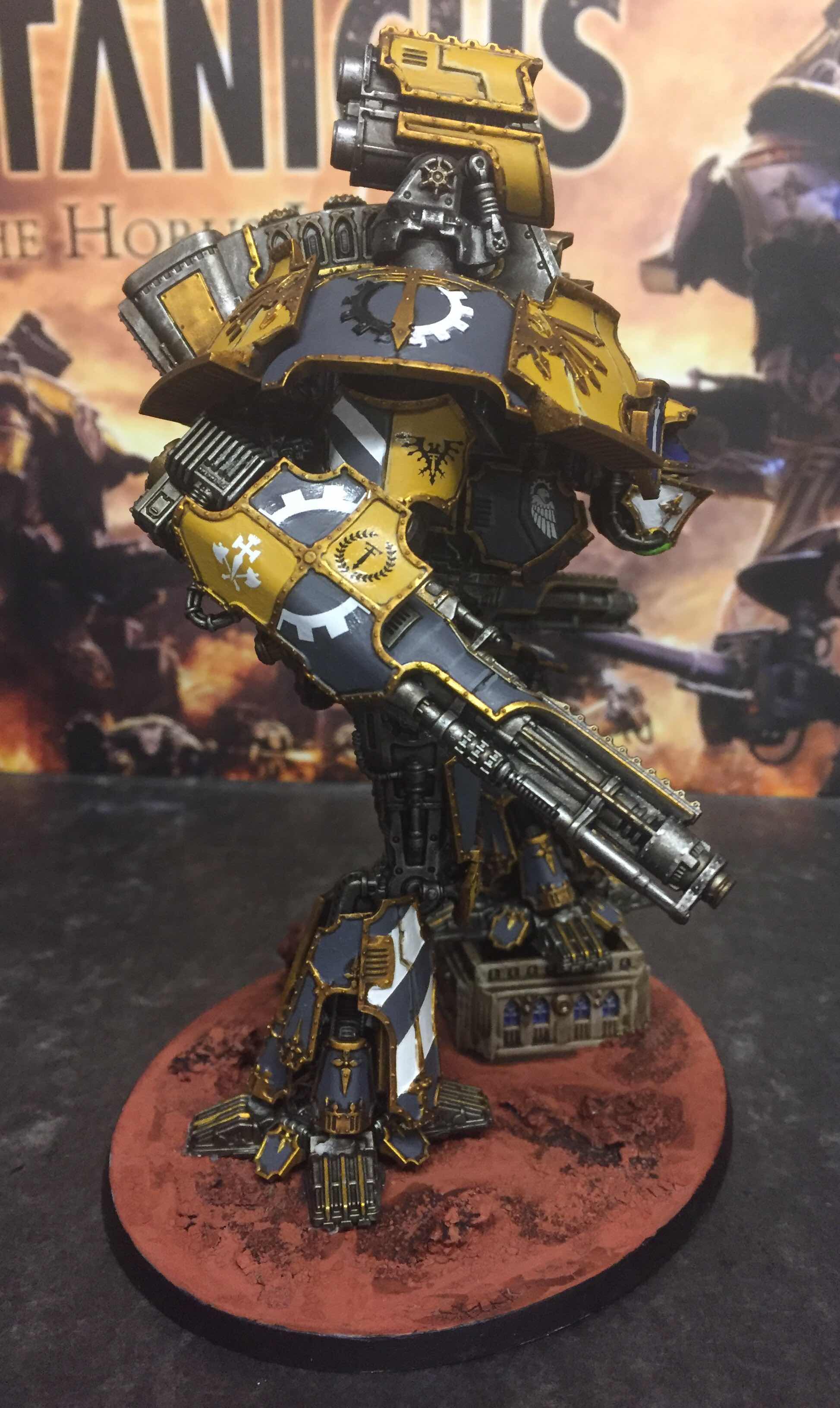 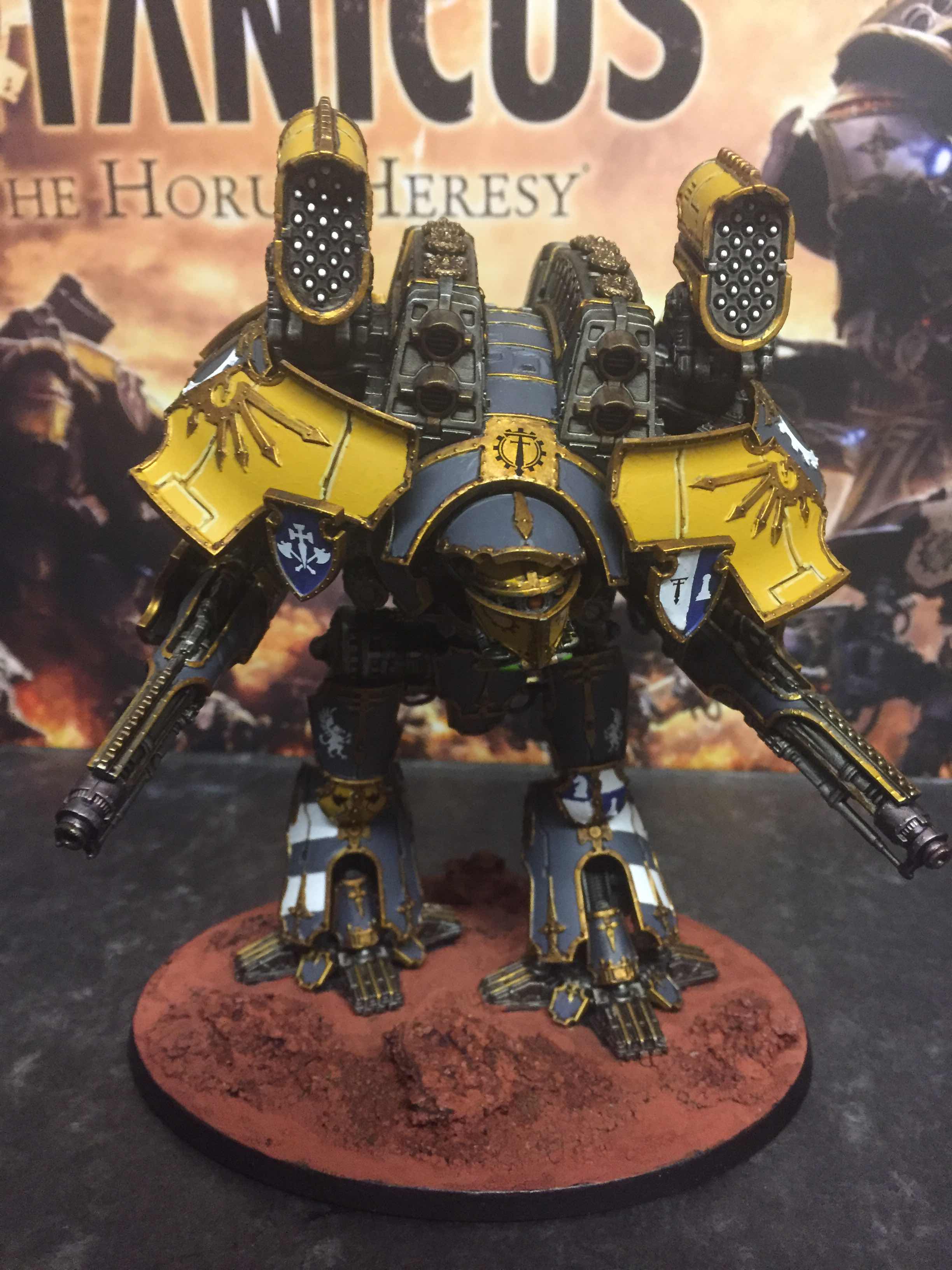 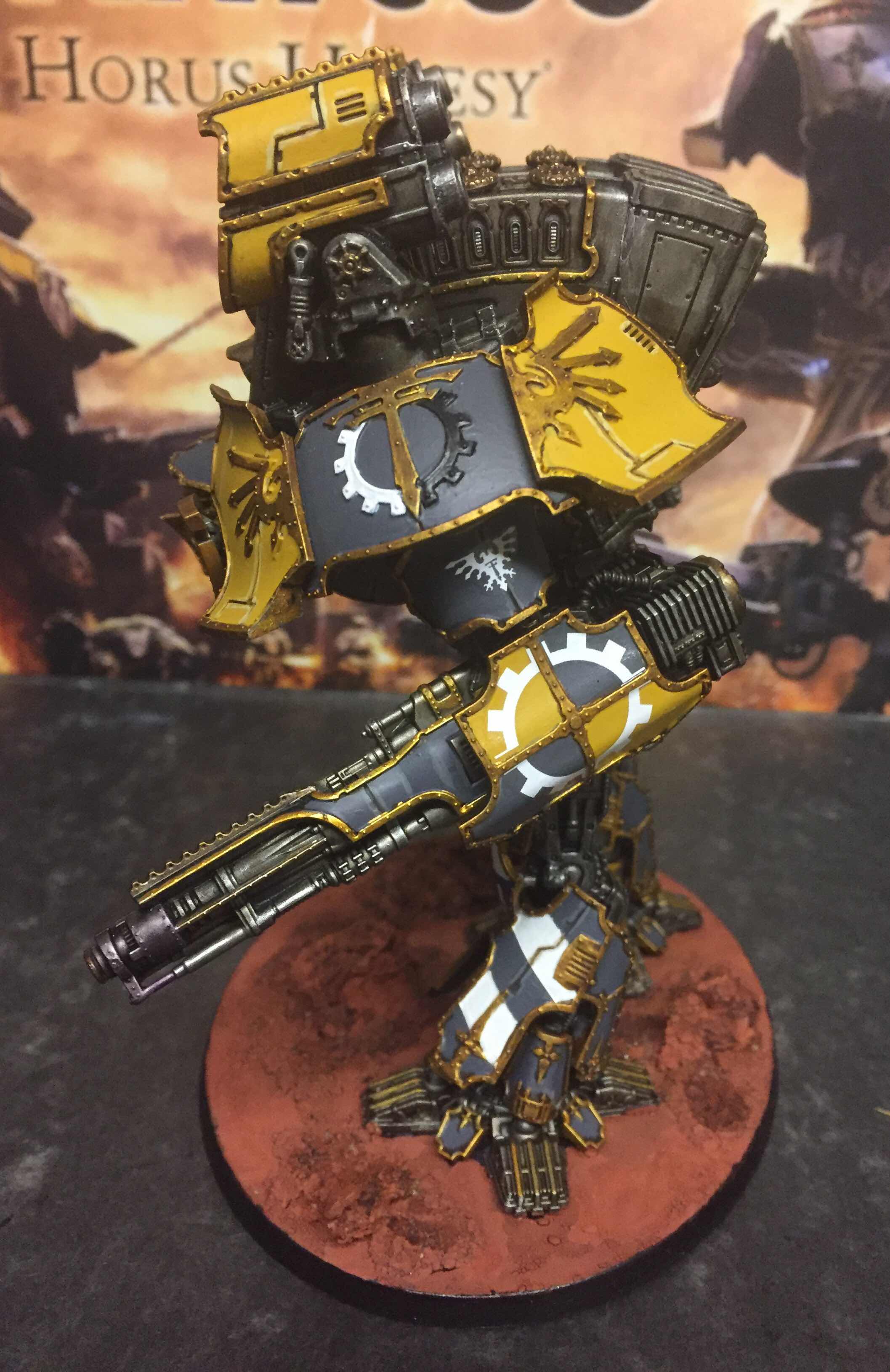 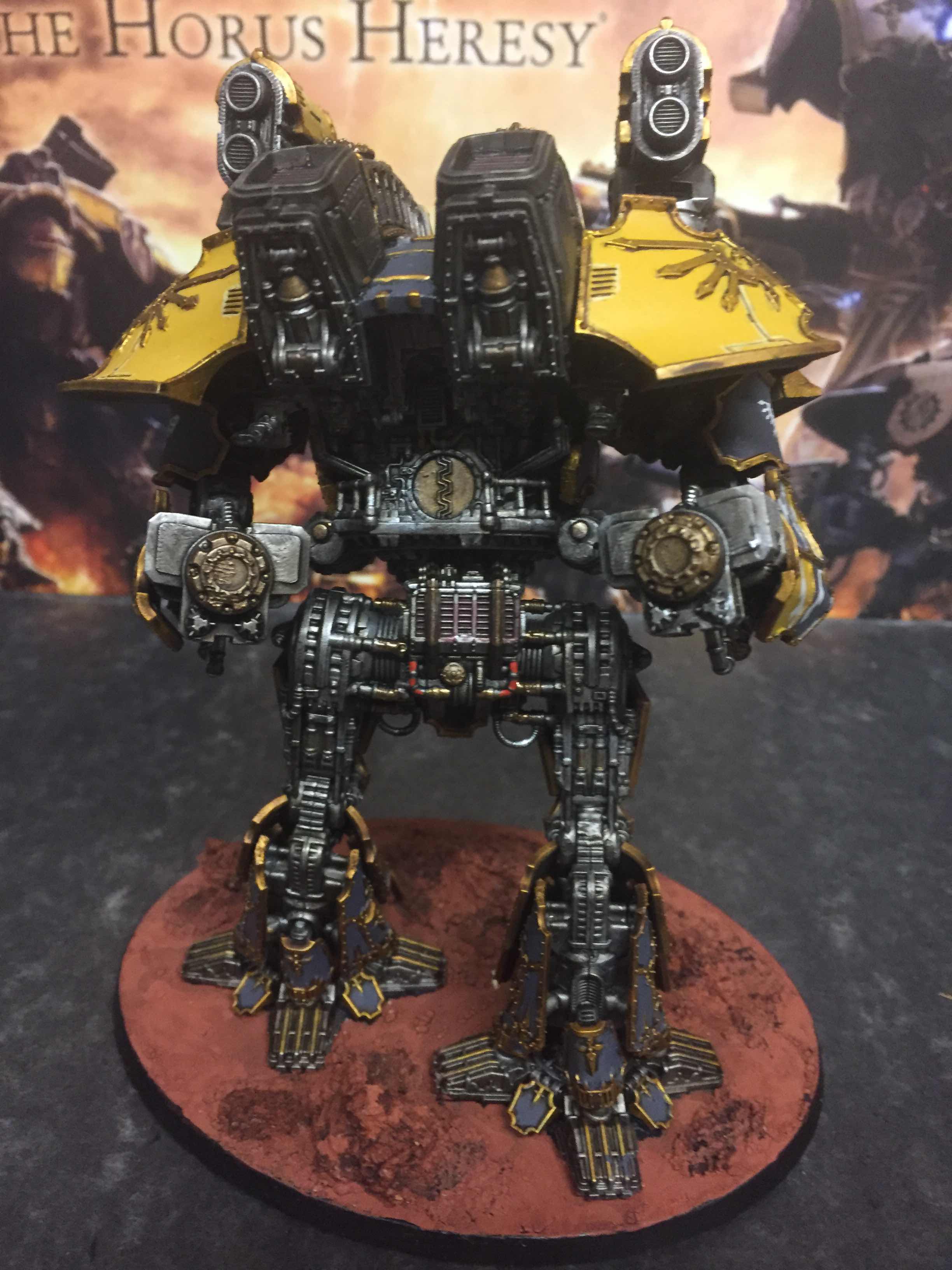 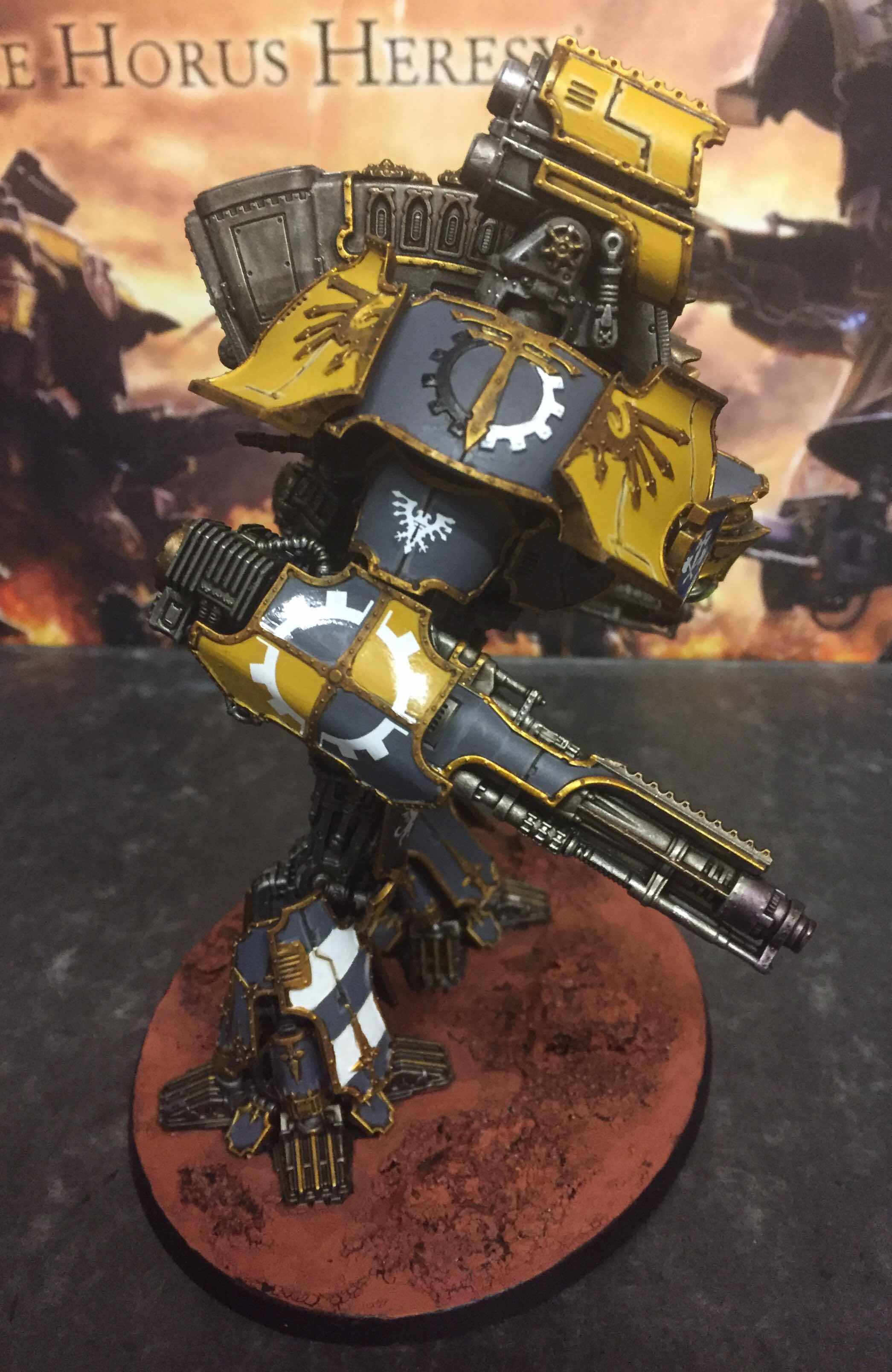 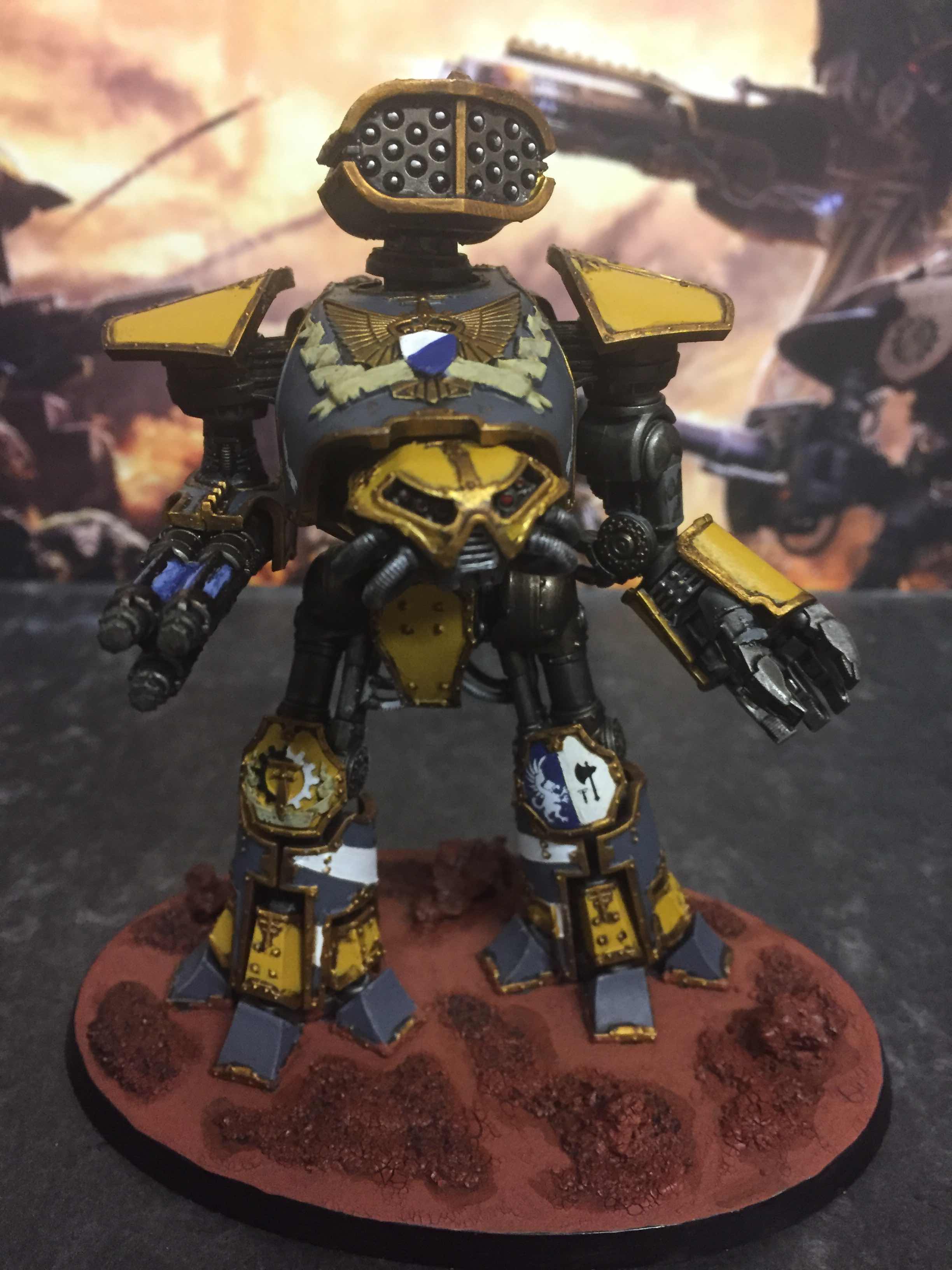 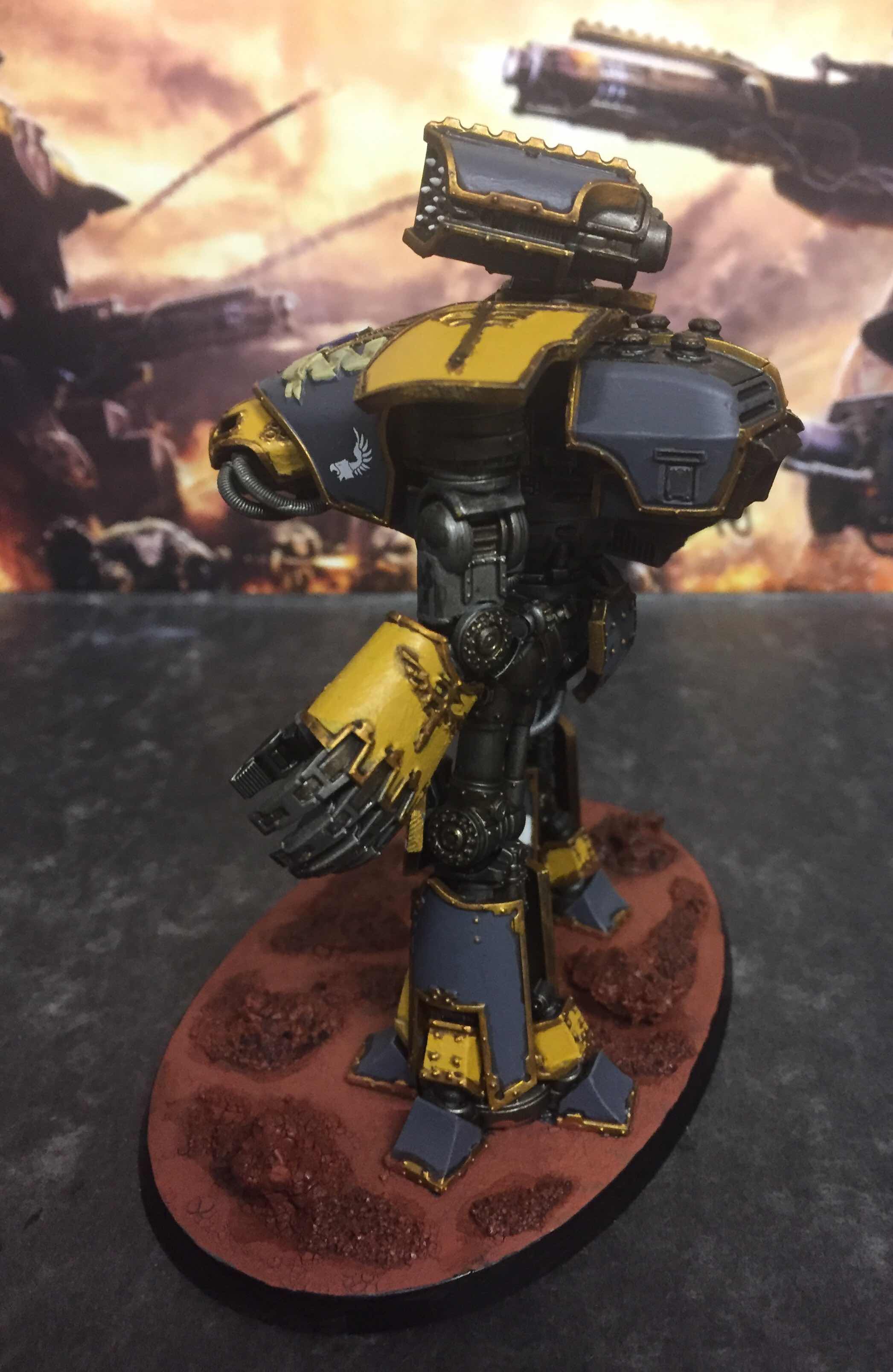 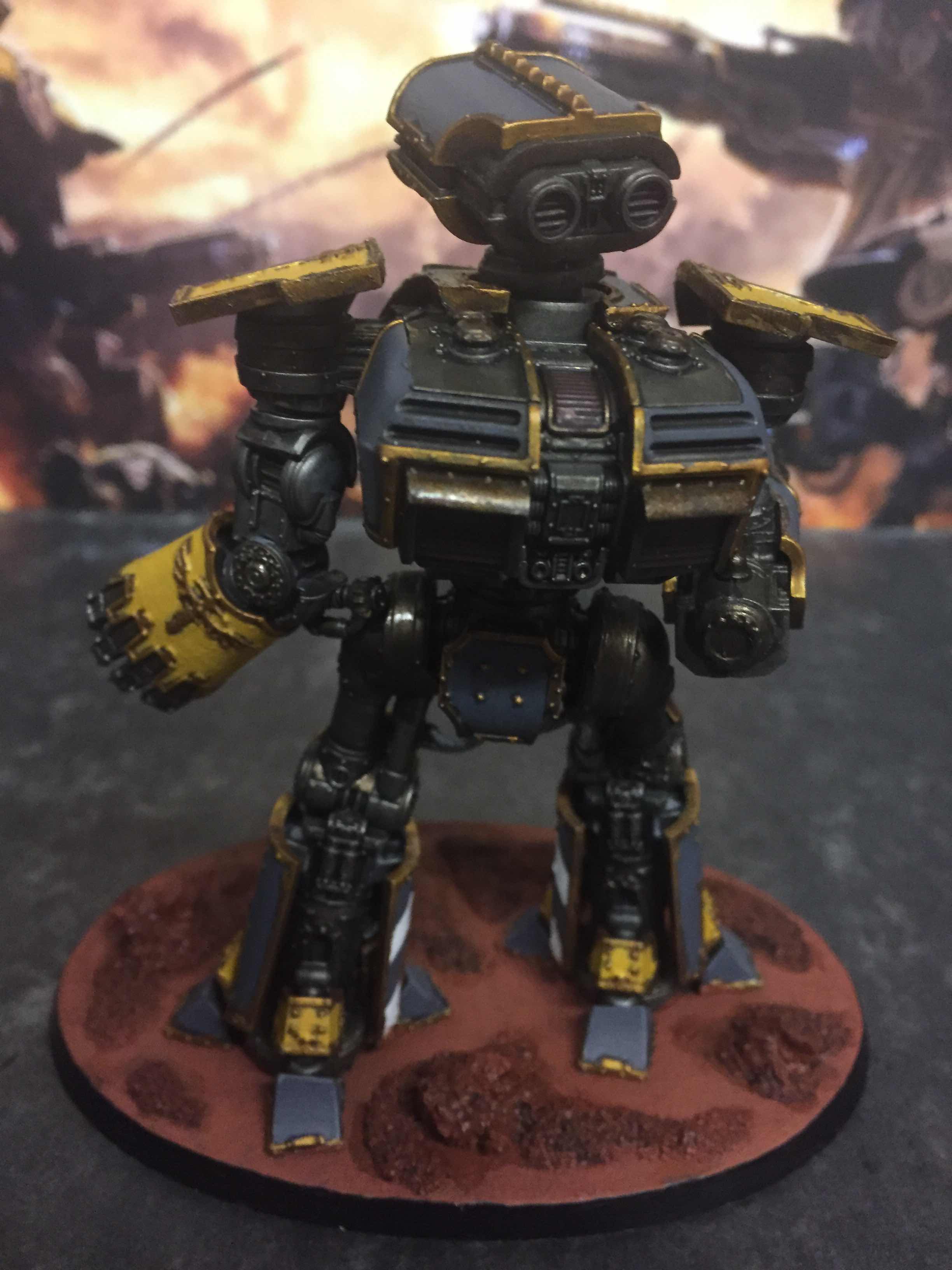 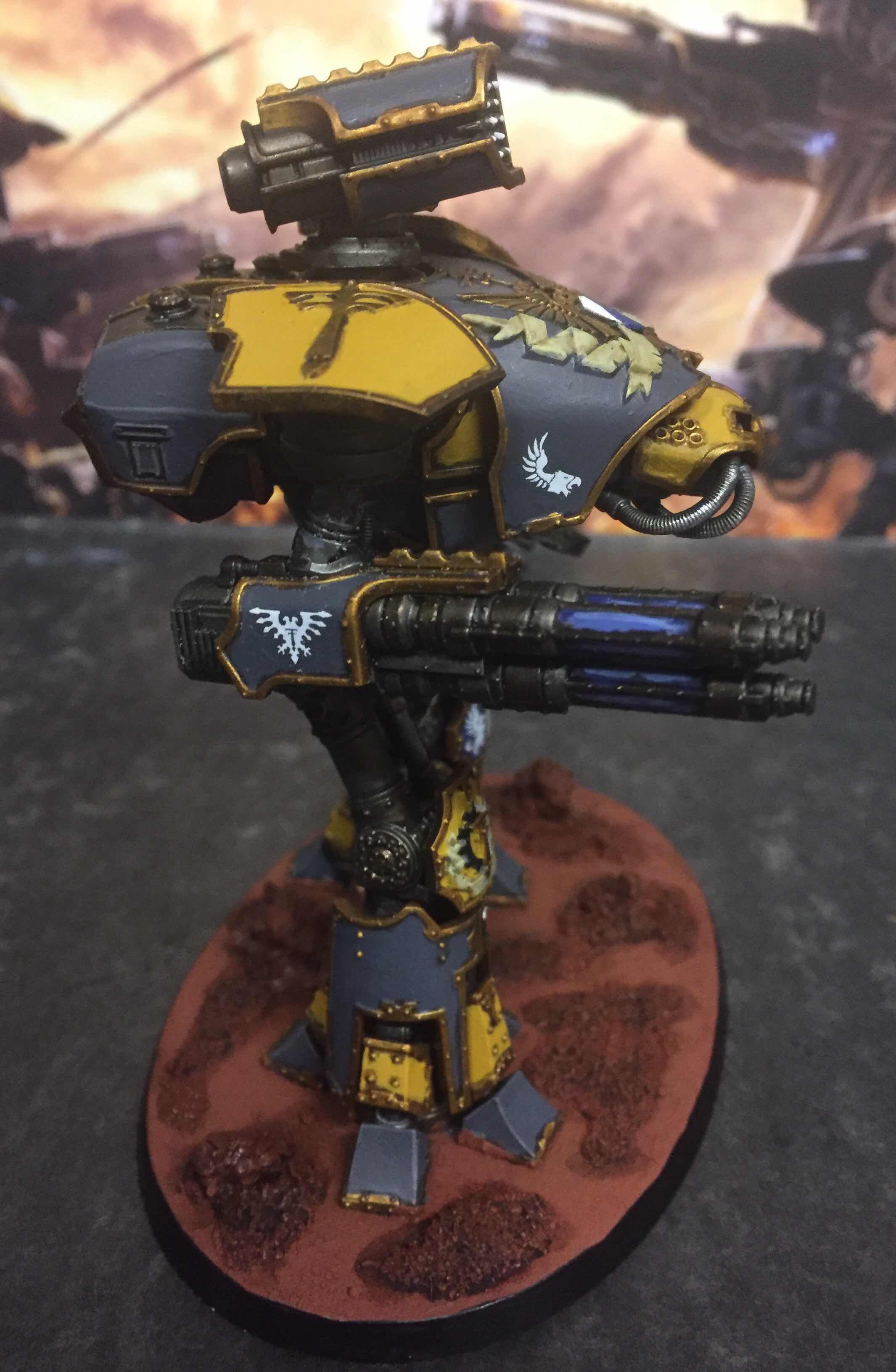 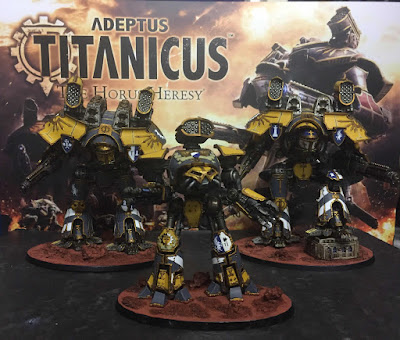 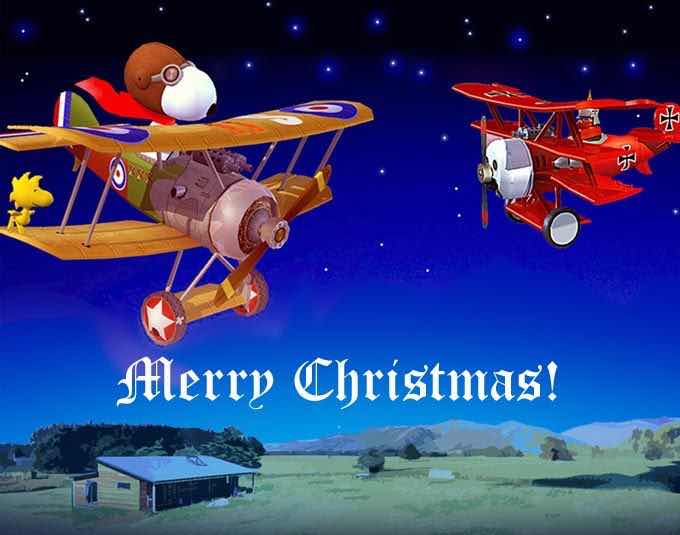 Merry Christmas, Holidays or whatever your preference is.
Anyway enjoy this time and I hope it's filled with fun, food, family and most importantly new figures !!
Posted by Carl at 19:15 2 comments: