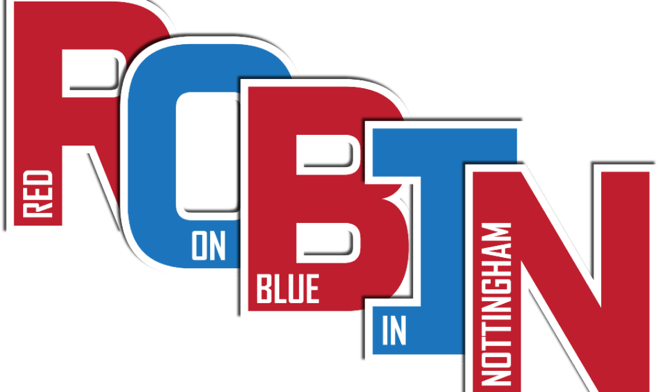 Last Sunday I went to Nottingham to visit the relatively new Wargames show that they put on in the University Tennis Centre. Not attended before but was looking forward to it as they listed quite a few good traders and possible participation games. Another reason was I would finally get to meet Shaun Jewitt of Little Ninja Painting who has done some fantastic work for me due to my terrible Black Dog Miasma over painting recently.
The show was quiet with a lower attendance than you would normally see and unfortunately it was freezing cold with traders, punters and demo gamers in costs and hats even inside.
However I enjoyed the day. I got to meet and chat to Shaun as well as a few other friends in the industry and had a couple of good games. Mostly Gangs of War and a cracking card/fighting fantasyesque game called Escape the Dark Castle. 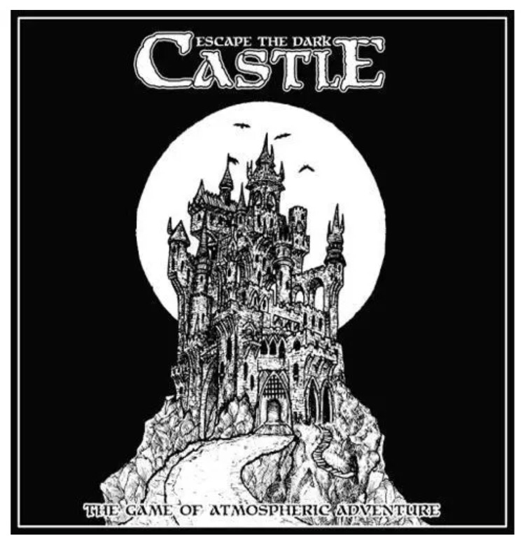 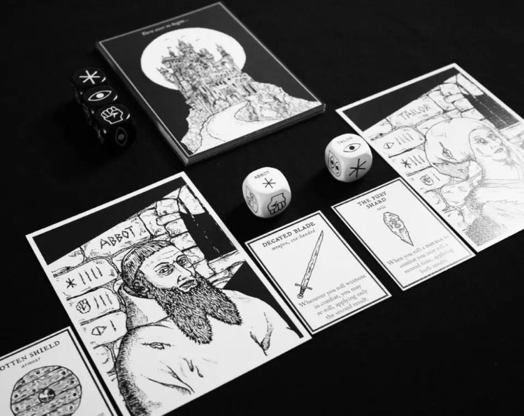 I didn't spend much only dropping my hard earned pennies on Oathsworn Miniatures stall for a half dozen Burrows and Badgers minis. These are wonderful anthropomorphic fantasy miniatures. 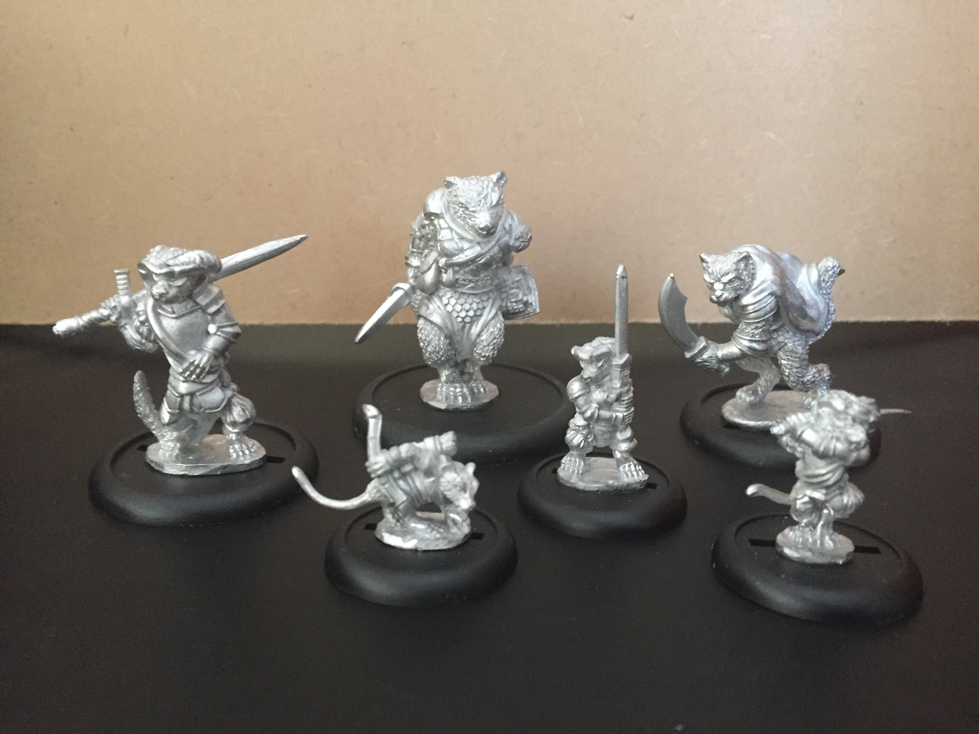 Overall a quiet show. Some good games to try and a nice day out to catch up with friends. 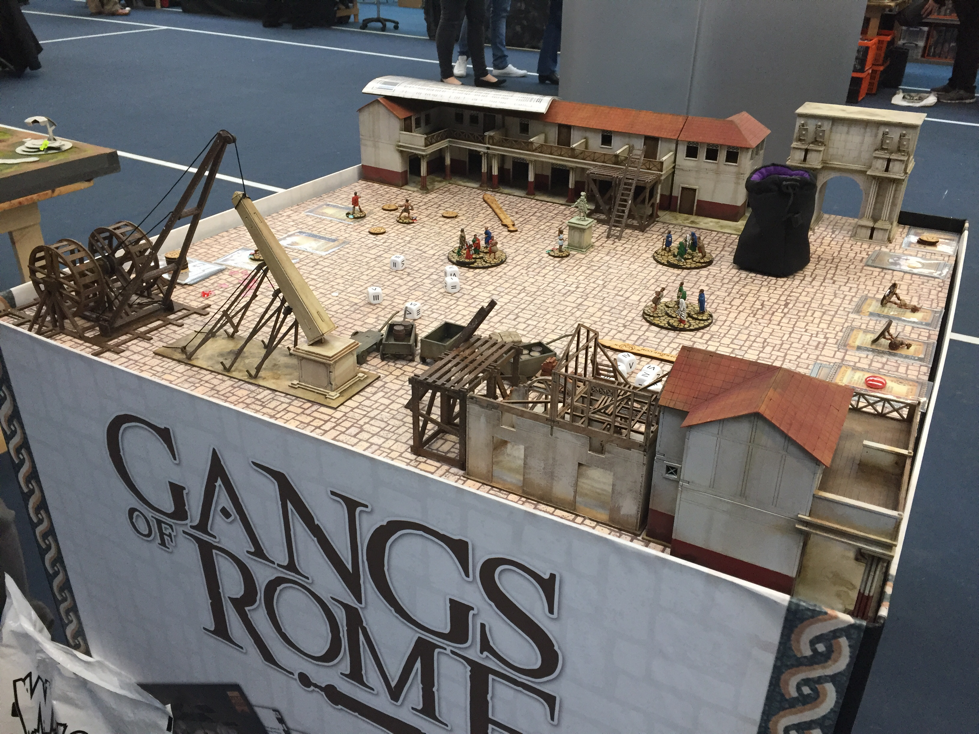 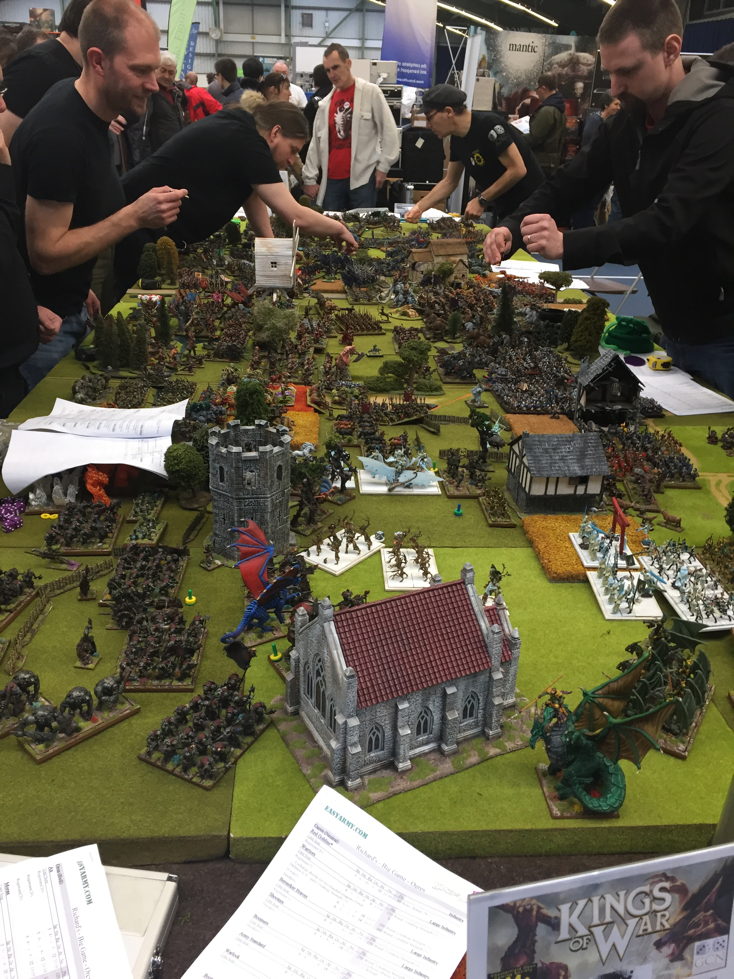 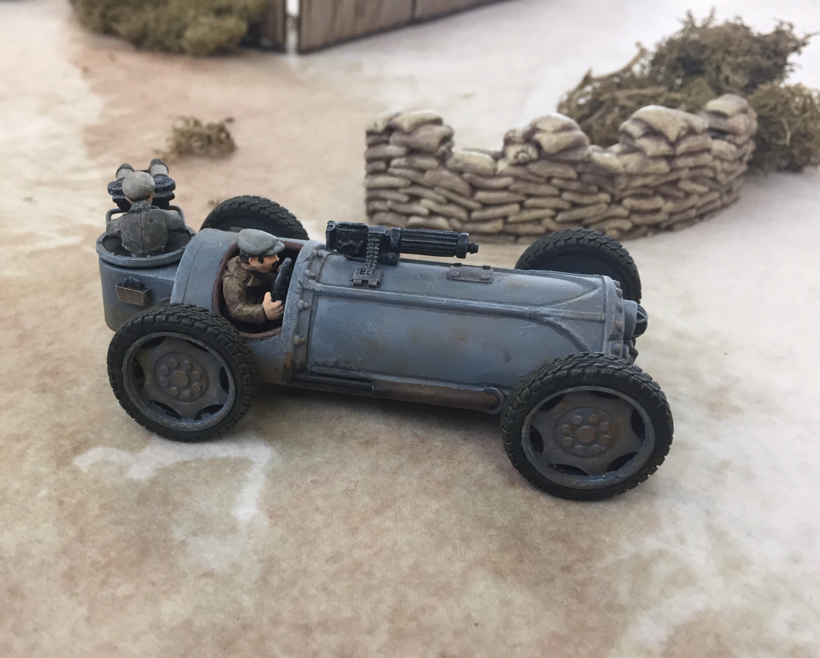 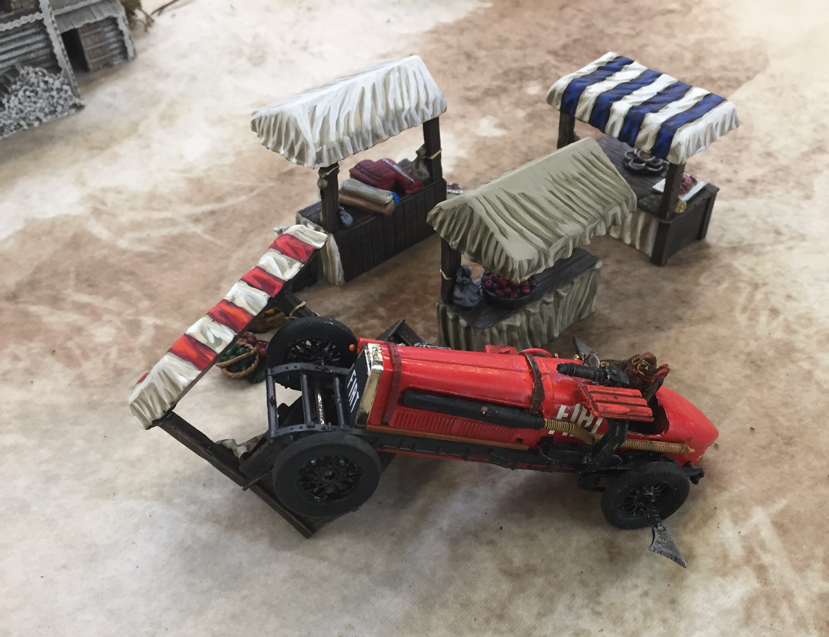 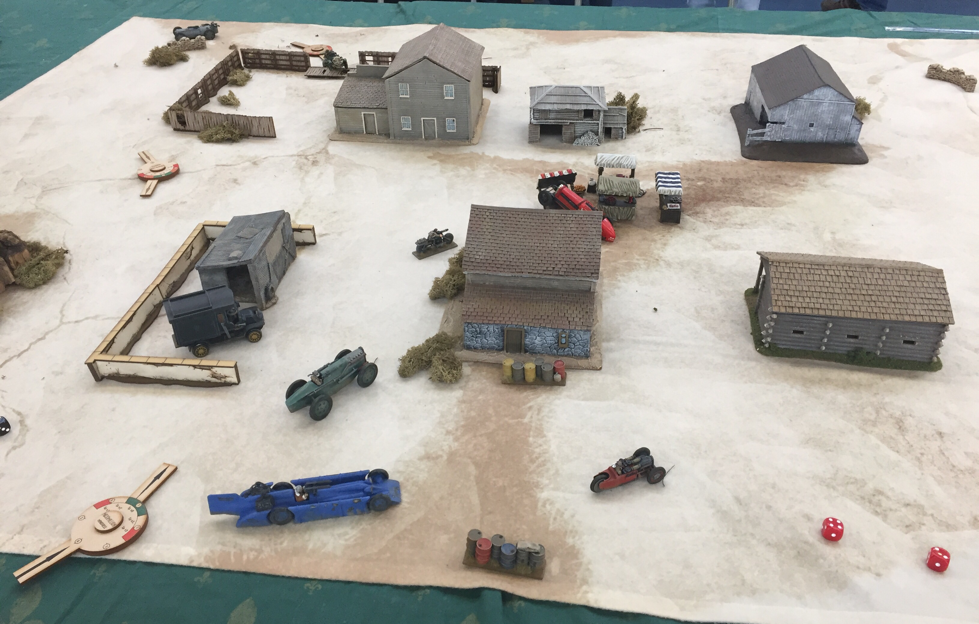 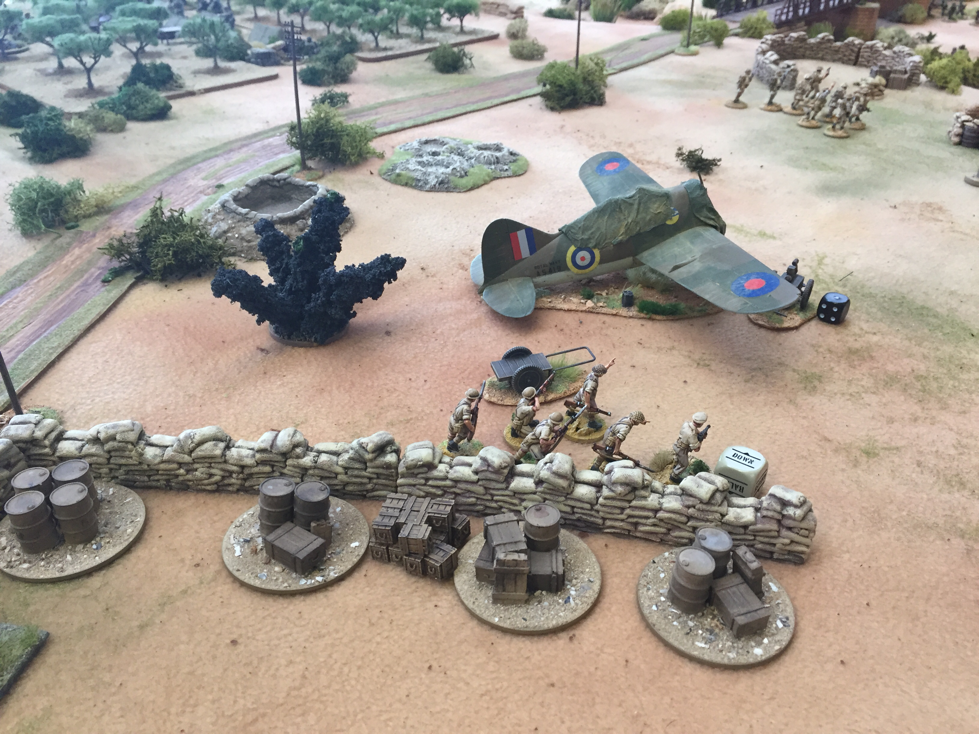 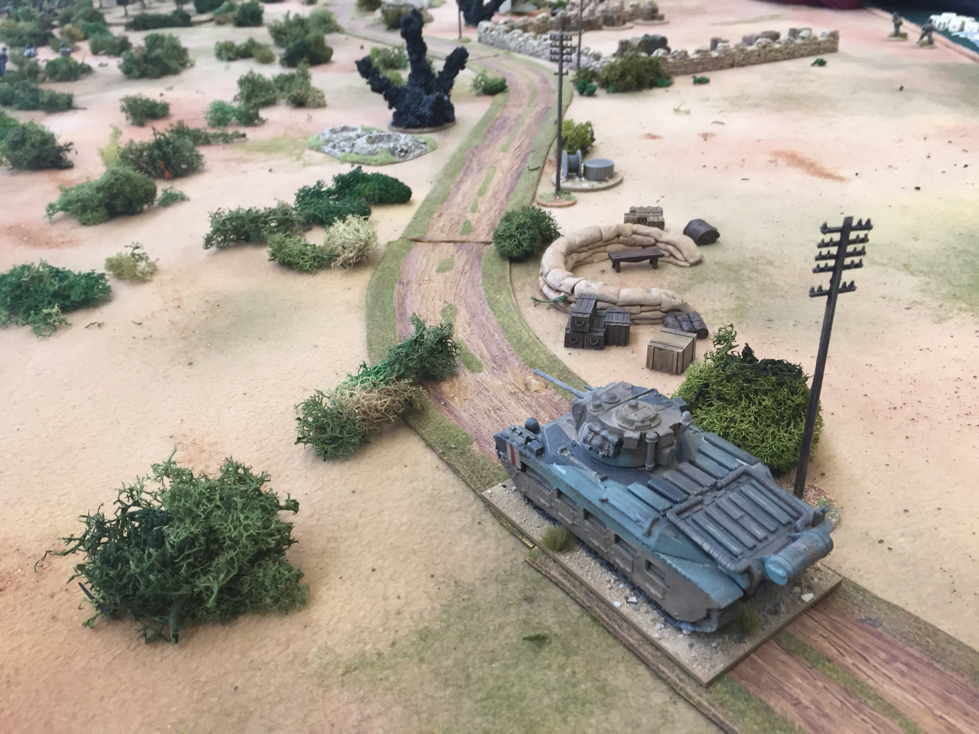 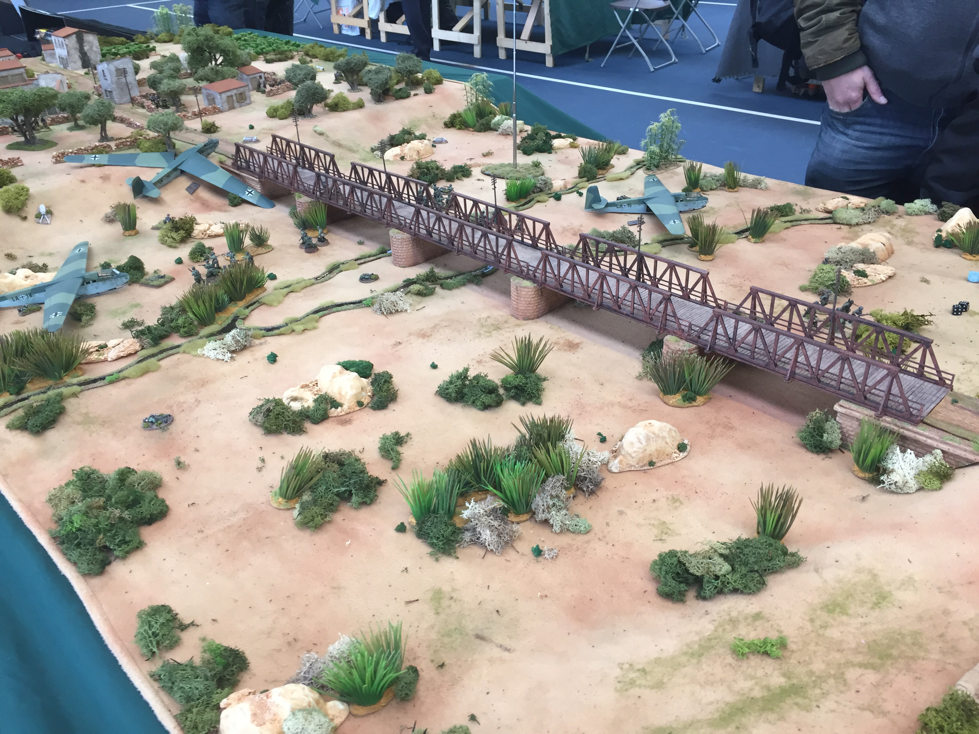 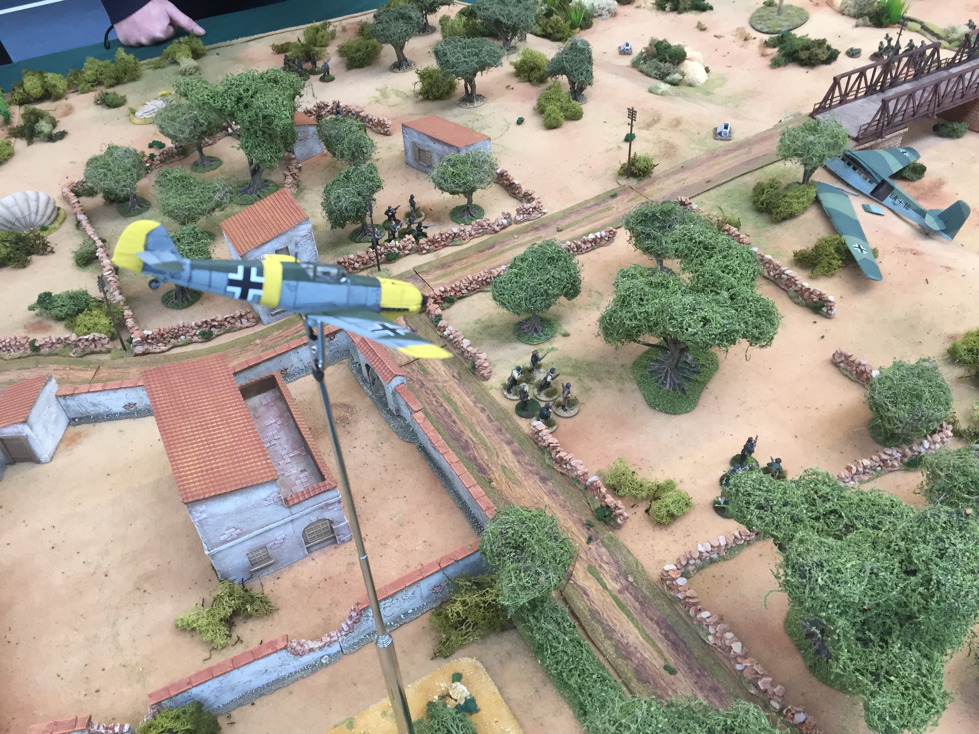 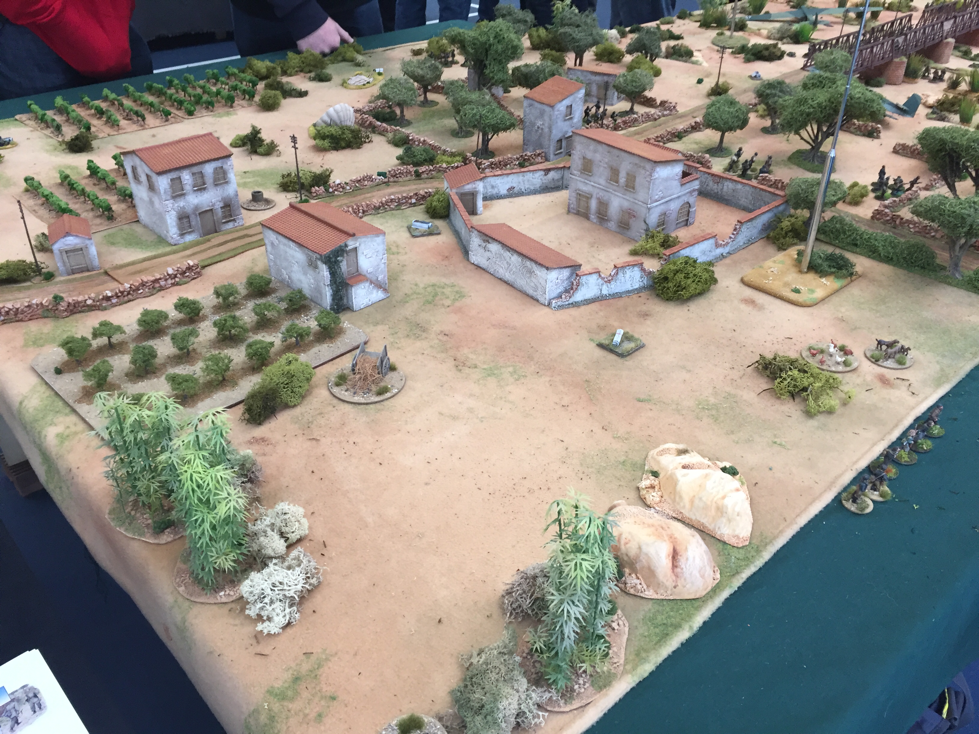 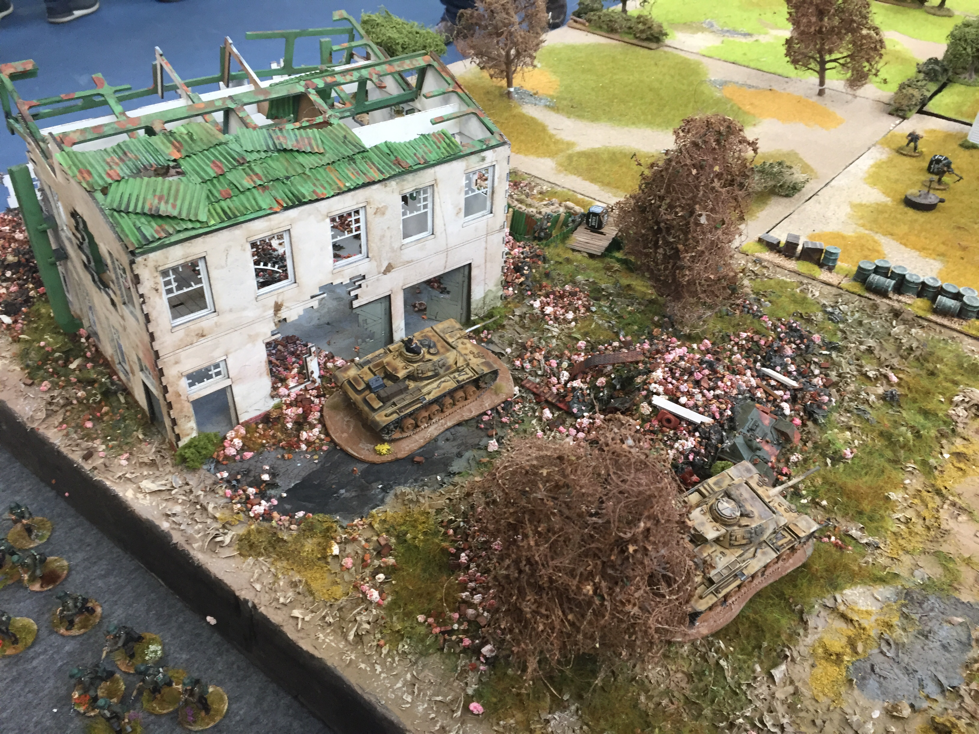 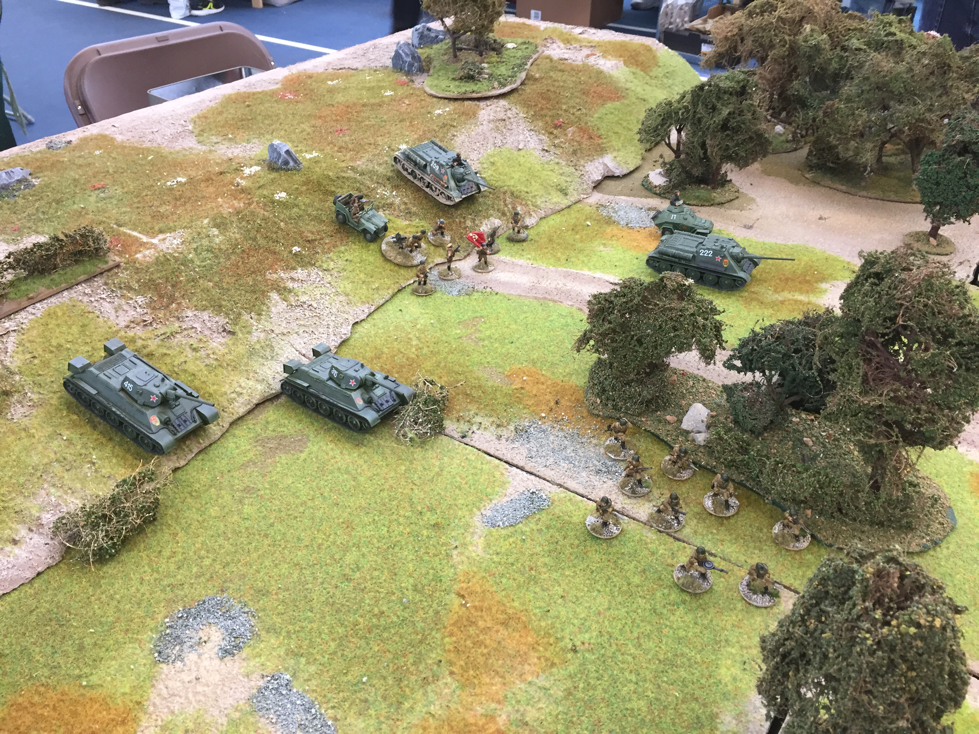 Blood and Plunder by Firelock Games 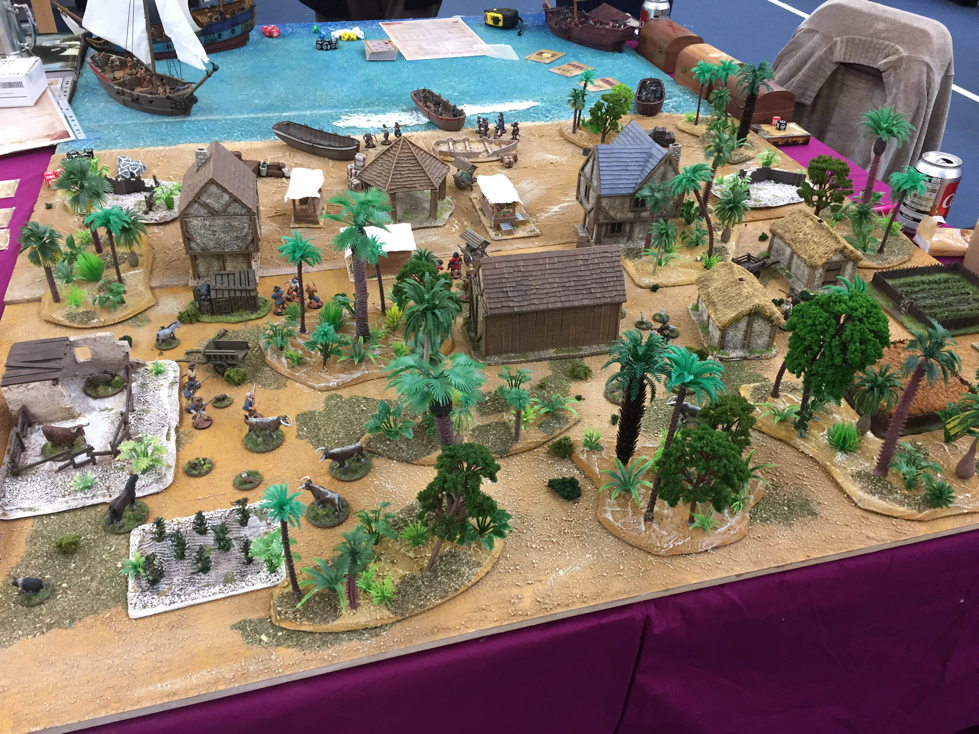 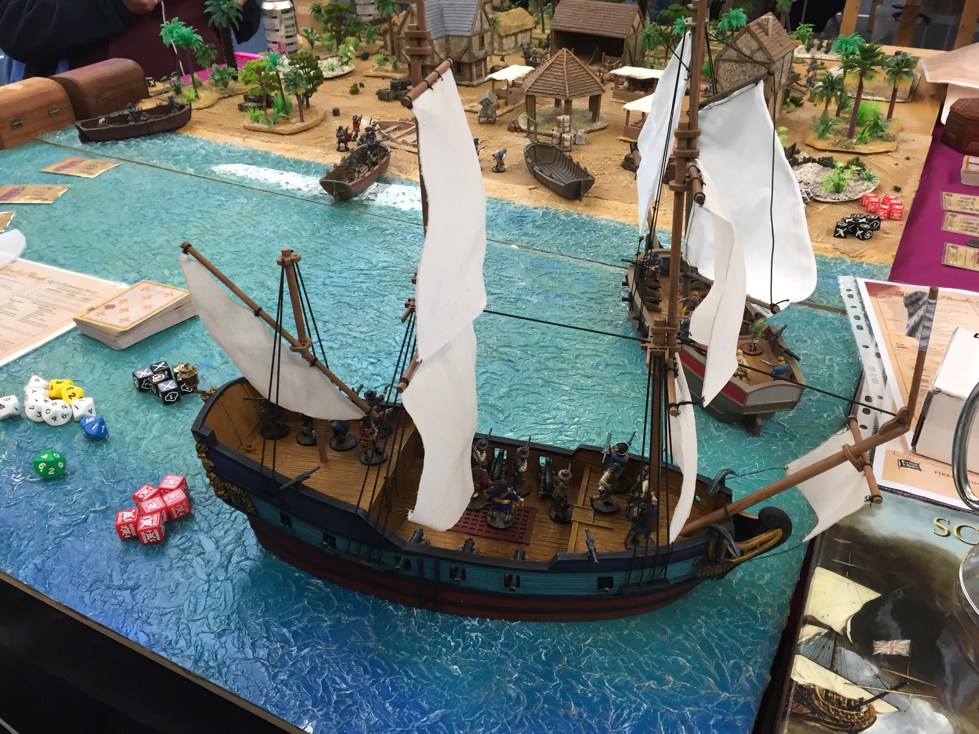 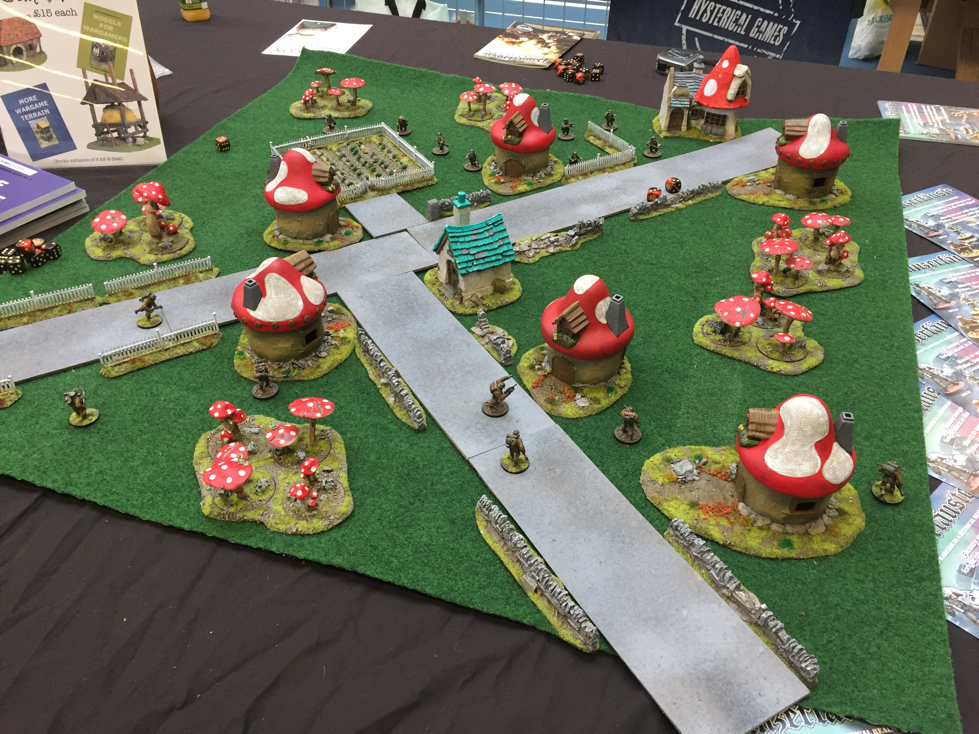 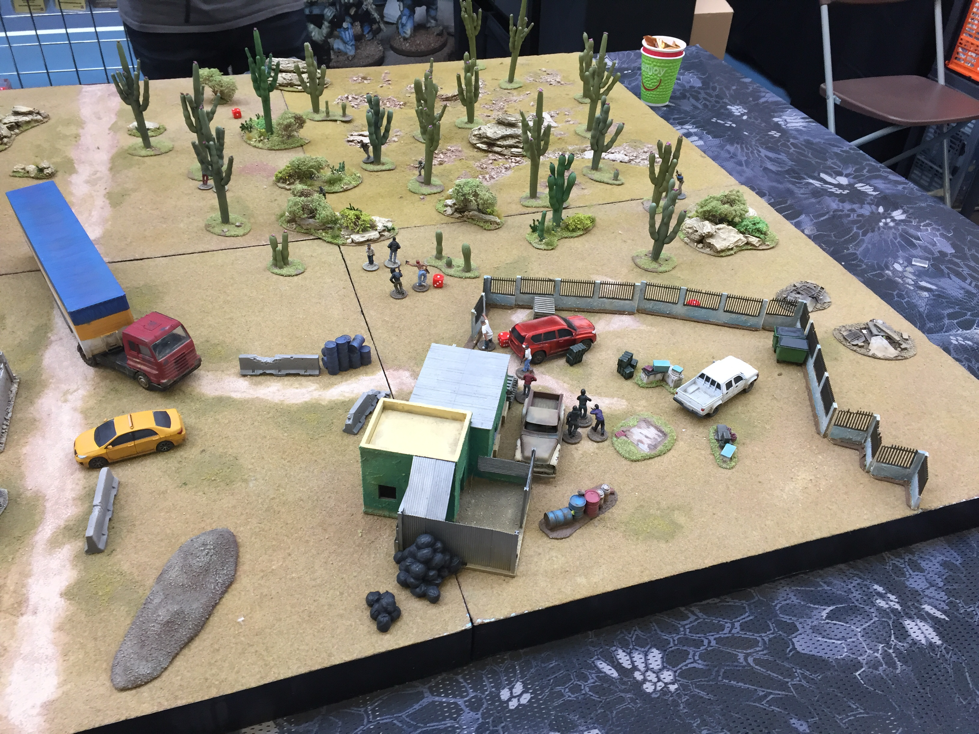 Gangs of Rome is a new skirmish game recently released from Warbanner. These are a some of my miniatures just recently built. Miniatures come in 10 different packs, 5 male bodies and 5 female bodies. Added to this are numerous different head and weapon sprues, making the opportunities for different looking fighters endless.

I will be painting these whilst they are glued to the jigsaw type bases supplied in the blisters but will be looking to move them onto resin/custom bases.