The NEC in Birmingham hosted the annual UK Games Expo event this May Bank Holiday weekend. The Expo is the biggest gaming event in the UK and this year it was even larger than usual with a record attendance over the 3 days of over 30000 people!! 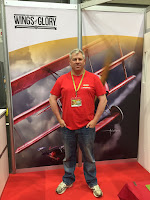 Usually I have only ever attended as a visitor or helped out independent companies (GCT-Bushido) demoing games for one day. This year however I volunteered to work the Expo for the whole three days as a games demonstrator. When I finally got an email confirming my place on the Expo staff I was informed that I would be working on the Ares Games stand - absolute perfect for me as Ares does the Wings of Glory WW1/WW2 miniatures game that I am extremely familiar with, playing the game since its first edition as Wings of War and also being part of the Wings of Glory Aerodrome group.

However the weekend at the Expo I spent three marvellous days demoing the new Battlestar Galactica miniatures game which is very similar to the Fantasy Flight X-Wing miniatures game. The main staff of Ares games were very friendly and a pleasure to work for - especially Roberto who engaged all weekend with myself and my fellow demo crew. 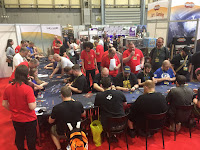 Ares were attending for the first time and had a crew of seven of us alone. This crew was needed as on the Saturday we ran a huge event based on the Episode '33' of the new TV series. This event had over 30 people all playing at once and it will continue at the Origins game show as well as others to have an overall conclusion at the end of the year. At the Expo though the Cylons had the upper hand causing the most damage against Colonial forces.

Ares Games were also nominated for 4 awards during the show:

They walked away winning 3 awards for the Battlestar Galactica range! 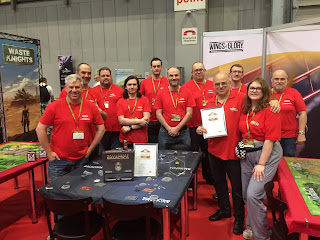 Also across the Piazza of the NEC collectormania was also taking place so the whole area was inundated with Cosplayers. I only got to see a few though.

The whole event was brilliant and it was great to see such a wide demographic attending, from hardcore Gamers/RPG'ers, families (lots of kids this year which is awesome to see, with them all having fun) young and old alike.

Also having the chance to catch up with friends new and old is probably the best opportunity of all - games, food, drink and friends I cant wait for next year.

Big shout out to some of the best in the business: 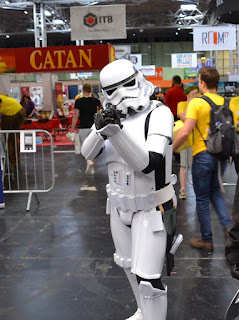 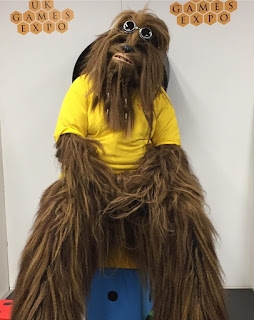 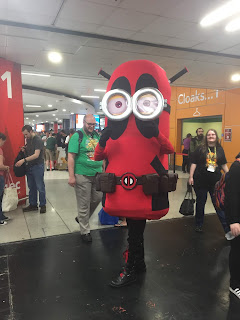 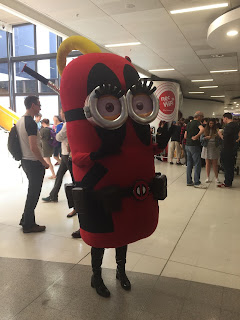 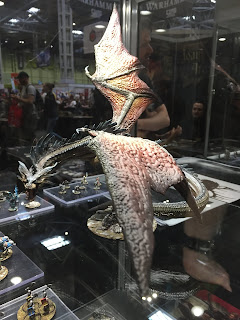 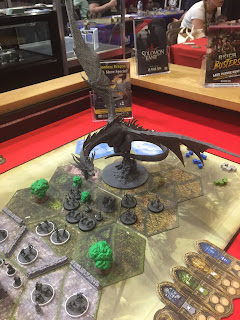 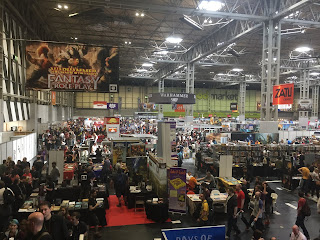 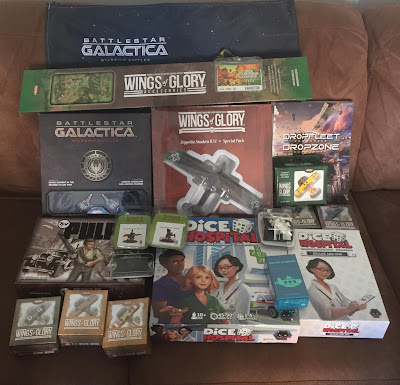