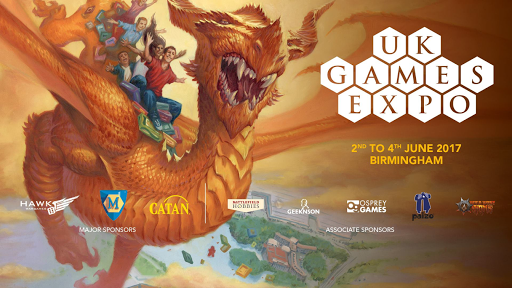 I recently attended this years Games Expo in Birmingham and yet again it was a fantastic show. I could only make one day however and this year it was the Sunday.

Apart from being quieter than I usually know it too be I did find that I had a better, easier time walking around and finding great new games to play.

Meeting up with friends new and old is also a cracking part of attending these shows and I got to say hallo to Karl and Helena from Crooked Dice, Jason (Tritex) of Tritex games and Laurence from Wotan.

Wotan are currently running a Kickstarter for their brilliant Norse mythology boardgame - War of the 9 Realms and I managed to get a couple of games in, winning a nice new mug!

I bumped into Jason Frowde of Painting Knights and was really pleased to express my delight in the commission work he did on my Star Wars Imperial Assault stuff.

So onto the games I got to play. As mentioned I had a couple of War of the 9 Realms. A cracking introduction to Warhammer 40K 8th Edition. I have never played 40K but love the background and was suitably impressed with the game I had.

I joined in with a game of Adrenelin (boardgame) Ore-Some (fun mining cart family game by One Free Elephant) Cash for Guns, The Lost Expedition by Osprey Games and also joined in on a game of the forthcoming Batman boardgame.

Amongst all these I also got to shop a bit and picked up new Star Wars Imperial Assault Jabbas Palace, Carentan for Heroes of Normandie and a load of new Bloodbowl stuff.

Another highlight was also watching the cos play parade. See pics below.

Cracking day out and next year so look forward to attending the show the whole weekend. 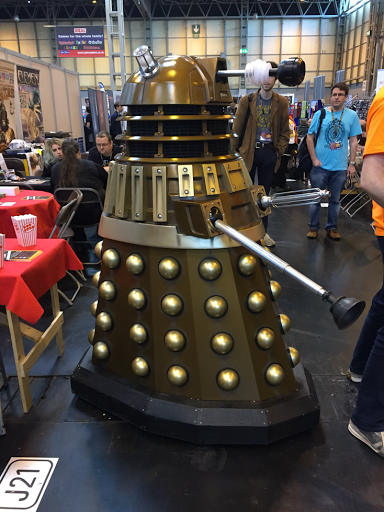 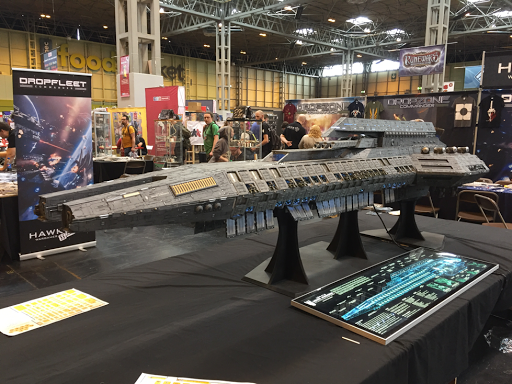 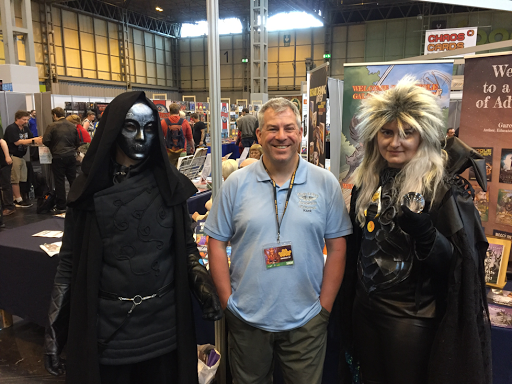 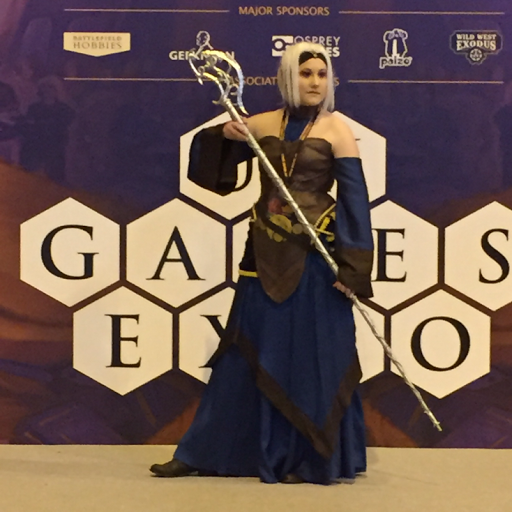 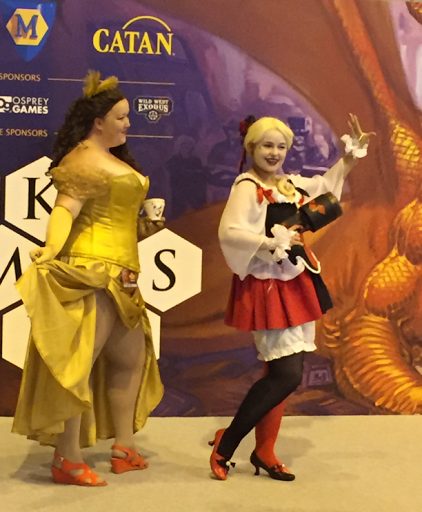 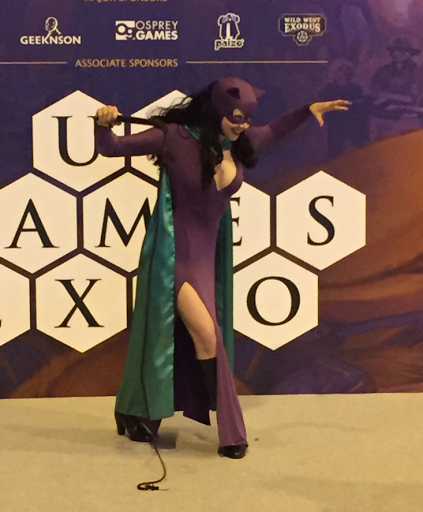 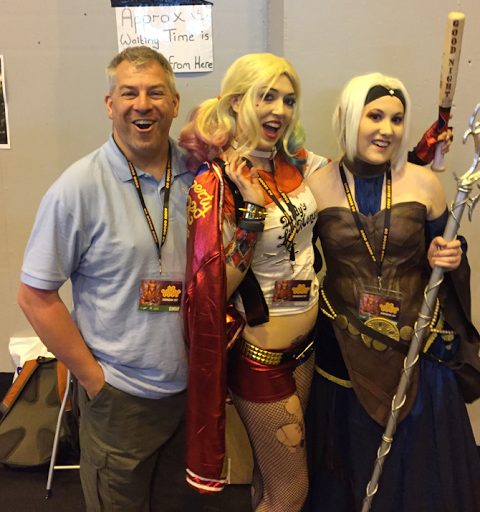 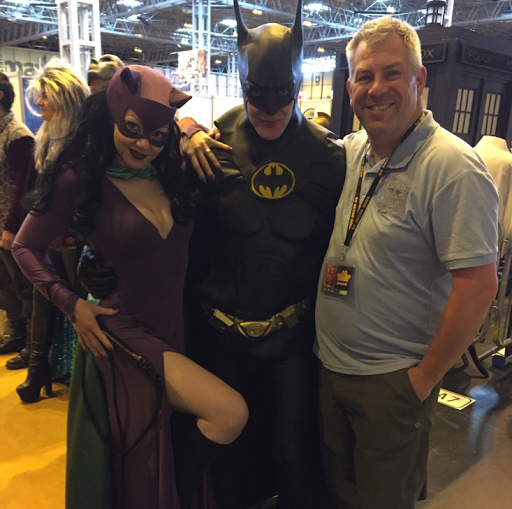 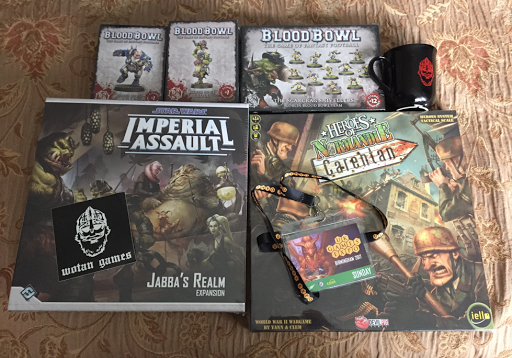