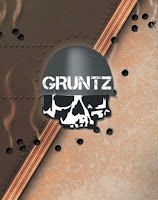 Gruntz 15mm by Robin Fitton has been a favourite rule-set of mine for many years. Unfortunately I have never managed to persuade any of my gaming friends to invest in the game, so most of my stuff (like so much of our gaming projects) has sat languishing in a box in the deepest recesses of my garage.

However the current World Wide Plague has given rather than taken away in that a couple of my closest gaming mates now want to take up Gruntz and have bought a load of miniatures.

So time to root out those long forgotten boxes in the garage and use the current lock-down opportunities to paint, paint, paint.

Now 15mm stuff is not something I have painted much of. Its hard enough usually for me to gain enthusiasm to paint at all, let alone tiny little lead soldiers. However I think I have done alright with these.

My army is based on the New Anglian Confederation models from Ground Zero Games and I ordered a few extra packs of infantry and vehicles to beef up the army. I must say the service from Jon at GZG was fantastic and very fast delivery too.

These are all the vehicles I have completed so far (until some more I have just ordered arrive) then I will make a start on the 60+ tiny infantry.

Bad Moons are ostentatious show-offs, whose predilection for toting around the biggest, loudest and shiniest shootas is facilitated by the fact that their teef grow with such remarkable speed. With all manner of targeting feeds, extra ammunition feeds and massive bomb loads to call their own, Bad Moons can typically lay down a storm of dakka that eclipses that of any other clan - this is even more so the case with the flashiest of Ork Flyboyz that make up the Bad Moons Skwadrons. 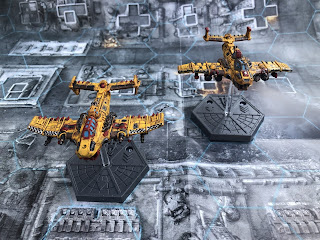 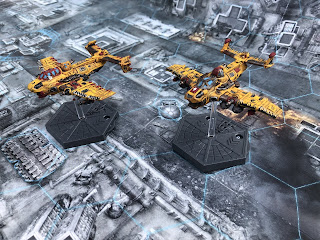 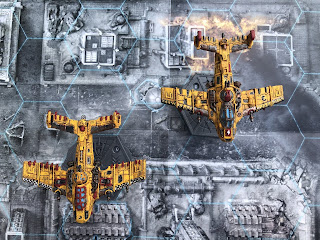 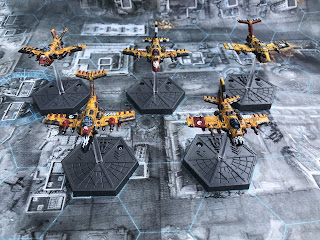 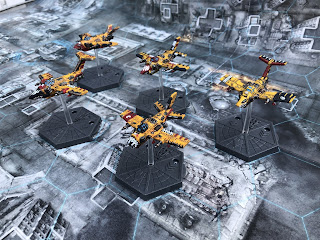 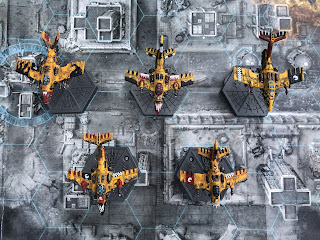 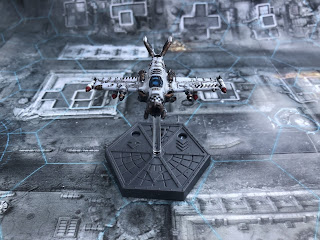 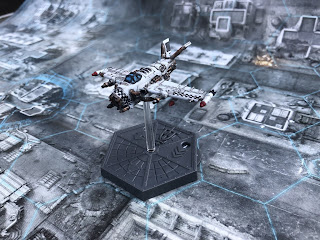 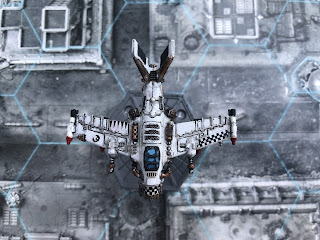 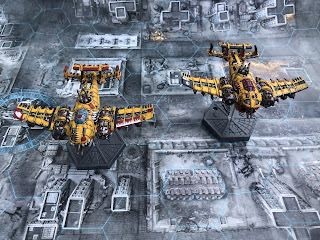 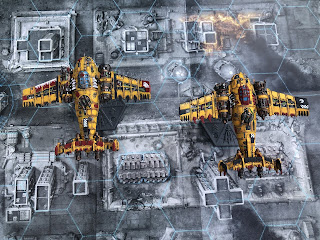 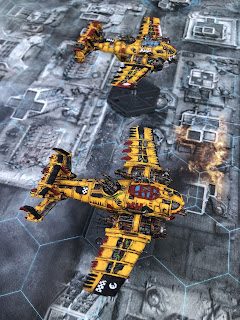 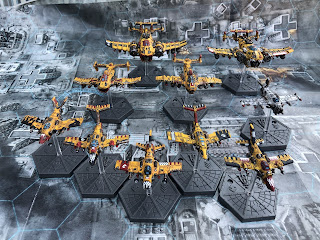 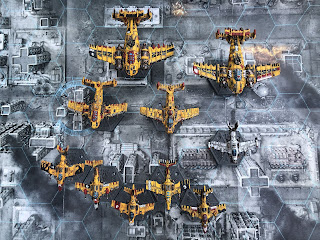 
Hope everyone enjoys their treats from their chocolate purveying imaginary Deity!